Kevin Baker grew up fishing the shimmering waters of Estes Flats, just a stone’s throw from the town of Rockport, Texas. It was a coastal backdrop for lazy golden summers and a few, mostly true, fish stories. When Kevin would cast a line out onto the calm, azure water he thought to himself how great it would be to have a home on the coast. Kevin didn’t yet know that sometimes life lets you reel in a dream. 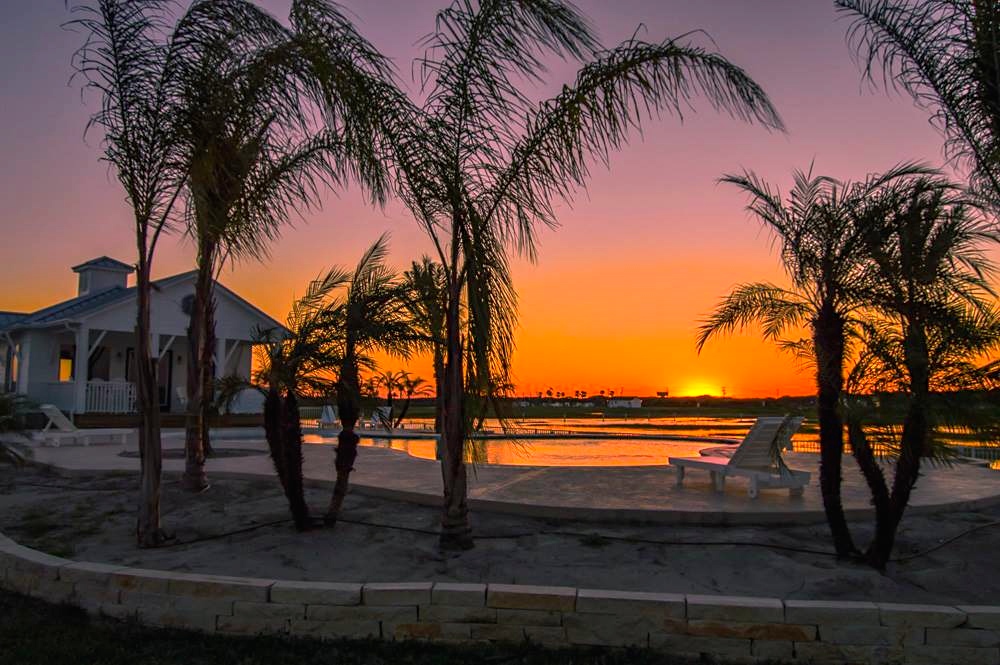 Kevin took a strident path through life: finishing college, becoming an attorney, falling in love with his wife Molly, and raising a son. Years of love and hard work had paid off. But he never forgot those summers near Rockport.

One day he and Molly drove their RV down to Rockport for a brief retreat. Their son was on his way to college and he and Molly were taking some time to contemplate their future as “empty nesters.” They serendipitously set up camp in a verdant park adjacent to the development site of the Islands of Rockport.

The familiar beachside scenery stuck a chord with Kevin and it hit him: “I looked at the land and its location, and thought, I’ve known this area my whole life. This [is] unique and not something [you’d] normally expect in the area.”

It was decided. At the end of their stay, Kevin and Molly turned the RV around and pulled into the Islands at Rockport where they met Kiki, the developer. “Kiki showed Molly and me around and one lot in particular caught my attention,” said Kevin. “I thought to myself, if I could, I’d get this lot right here.”

Just shy of one year later, Kevin and Molly were in a position to purchase the lot. They called up Kiki and discovered that the lot had become available and bought it on the spot.

Kevin and Molly set to work designing and building the coastal home they always wanted: three bedrooms, three bathrooms and a special wine cellar where they could store their collection. To take full advantage of the expansive waterfront view, the entire third floor was allocated to the master bedroom and features a large bay window overlooking the water. “The best moments of the day consist of me sitting and look out at the water,” said Kevin. “I just love it.”

Now the couple plans to spend at least two days a week in the home until they decide to retire and live at the Islands of Rockport full time. What’s Kevin’s advice to others thinking of retiring on the coast? “If you’re ever looking buy a home on the Gulf Coast, you’d be cheating yourself if you didn’t come here.” There’s just nothing else like it,” said Kevin.

One more thing: looking out of his master bedroom window, Kevin can see the spot where he used to fish as a boy. He can envision that boy winding up for another cast, and he can say, “We did it.” 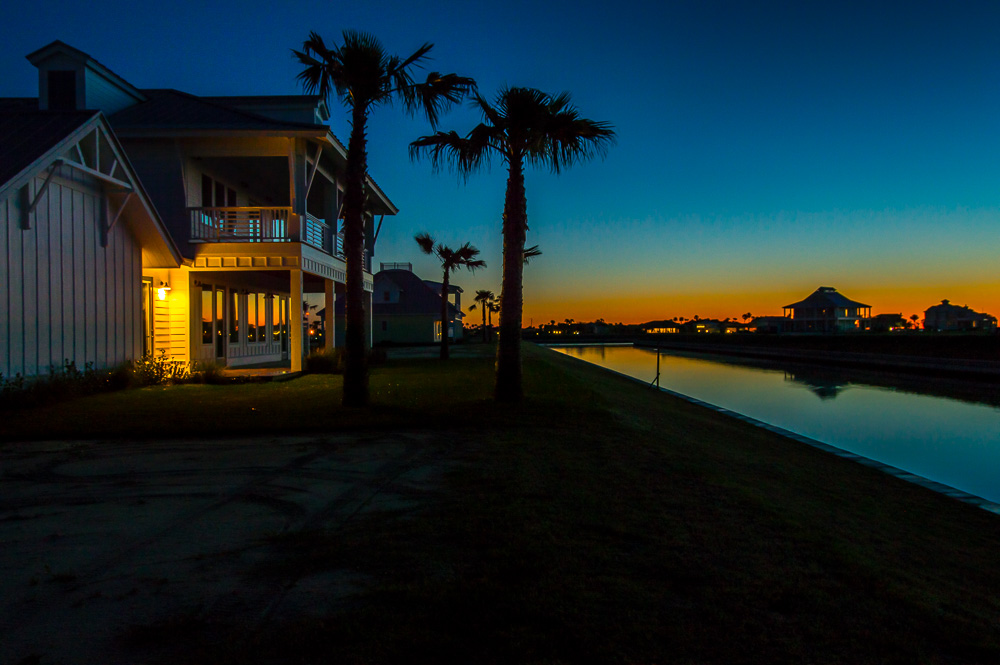